Rod Stewart Shares His Secrets to Having a Good Relationship

Rod Stewart is a well-known ladies’ man who has had romances with such beautiful women as Britt Ekland, Alana Stewart, Kelly Emberg, Rachel Hunter and his current wife, Penny Lancaster, so you’d expect him to have some informed advice on having a successful relationship. In a new interview with Men’s Journal, the legendary singer shares his opinion about what important things a man should know about a woman.

“A man who can make a woman laugh is halfway home, so to speak,” Stewart tells the magazine. “Never argue before going to bed. That’s a no-no. And never let a glass of wine affect your serious discussions.”

With regard to the latter piece of advice, Rod notes that he and his wife “talk a great deal, but not after we’ve had a glass of wine. We’ll wait until the next morning.”

He adds that his suggestions are “things you learn as the years go by,” while maintaining that “[m]arriage is a union of two people, so to be successful, you have to listen. I wasn’t always a good listener, but now there’s communication and courtesy.”

Stewart also talks about how men should handle a breakup, while revealing that he only had his heart broken once, when his second wife, Hunter, left him.

“I understand why they call it heartbreak now — because you can actually feel it in your heart,” he explains. “I took to holding a hot-water bottle against my chest. I was distracted almost to the point of madness. When you’re in the thick of it, just know there’s no way around or through it. Time is the only healer.”

Meanwhile, Stewart, who has fathered eight children with five different women, tells Men’s Journal that being a dad is “the most fulfilling thing I could possibly do.” He explains, “I love writing songs, but if there’s an eternal fountain of youth, I would say it’s bringing a couple of kids into the world — it keeps a smile on my face all day.”

His advice to parents is to let your children “learn their own way,” noting that if you try to stop them from doing something they want to do, “they’ll do it anyway, 10 times worse.”

The 71-year-old Rock and Roll Hall of Famer also discusses why he thinks he’s survived in spite of indulging in the excesses of a rock ‘n’ roll lifestyle. Rod admits that although he drank a lot when he was younger, he eventually learned the importance of moderation. He also point out, “I was never really a druggy-type person, because I played soccer all [my] life and I was always very aware of keeping myself fit.”

Stewart says that these days, he drinks three glasses of wine a day — “two glasses of white wine, a glass of red wine” — and he sleeps “very, very well.”

ROD STEWART has put Prem clubs to shame by donating £10,000 to Carlisle.

Scotland fan Rod read about the plight of the flood-hit League Two side in yesterday’s SunSport exclusive. We told you how Carlisle begged top-flight clubs to help their flood appeal but only Everton and Sunderland acted.

Chairman Andrew Jenkins slammed the big boys for not helping out in their hour of need.

But now Rod has put his hand in his pocket to help the Cumbrians, who need to raise around £3million to repair Brunton Park after it was ravaged by last month’s floods. 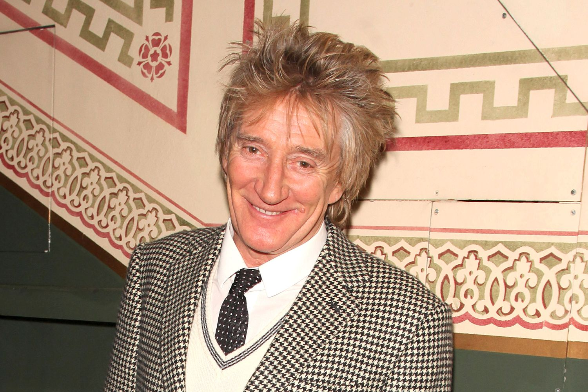 The singer, 71, said: “I felt for Carlisle when I read about the problems they’ve had with their pitch and how hard it was for them to raise money.

“I wanted to help. I’m donating £10k to their flood fund and wish them best of luck in the FA Cup game against Everton.”

Jenkins said: “This is a wonderful gesture. Things like this help to give everyone a real lift.” 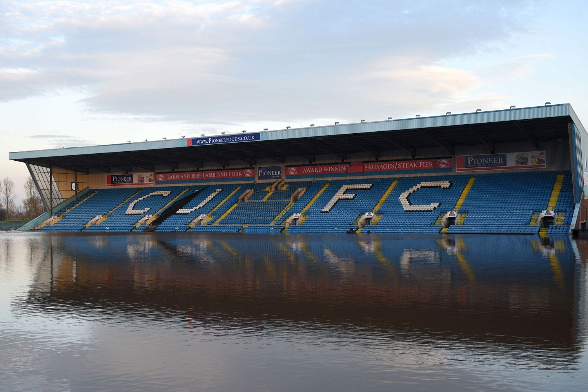 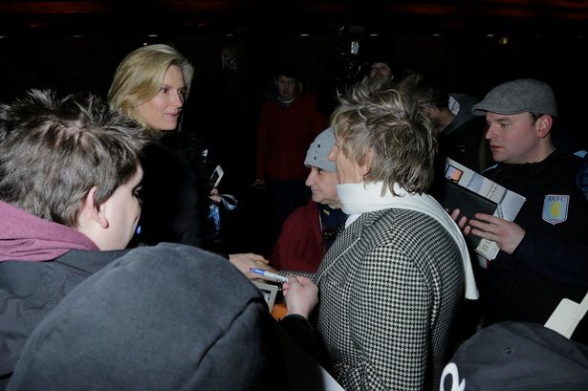 He may be in his 70s, but rock legend Rod Stewart still needs a good woman to keep him line.

The singer was leaving the London’s Royal Albert Hall with wife Penny Lancaster when he vanished from her sight.

When Penny finally caught up with her cheeky hubby, she found him braving the winter chill to sign fans’ autographs, the Sunday People reports.

Protective Penny, 44, stepped in to lead Rod, 71, away from the crowds as he covered his face with a scarf to keep warm.

And while it's nice to see you can't keep an old rocker down, Rod the Mod and model Penny also held up their sense of style, putting on their best gladrags for the evening.

The night out was a well-earned break for the singer, who is gearing up for a series of Las Vegas dates in March before returning to Europe for a tour.

It follows a busy few months, which saw him get back with Faces bandmates Kenney Jones and Ron Wood for a charity gig and release new album Another Country. 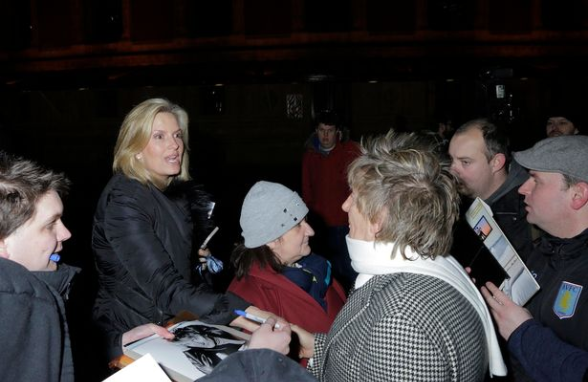 Rod and Penny at Military Awards 2016 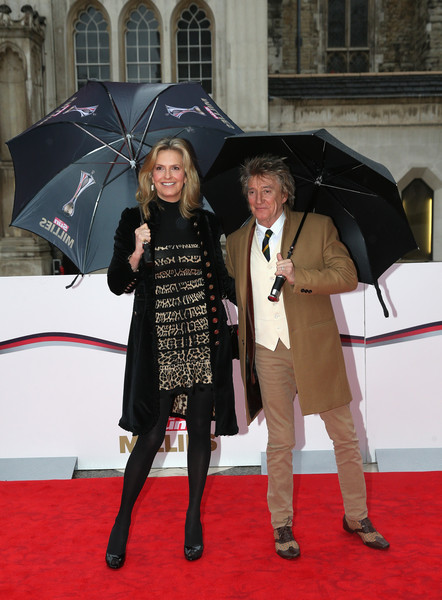 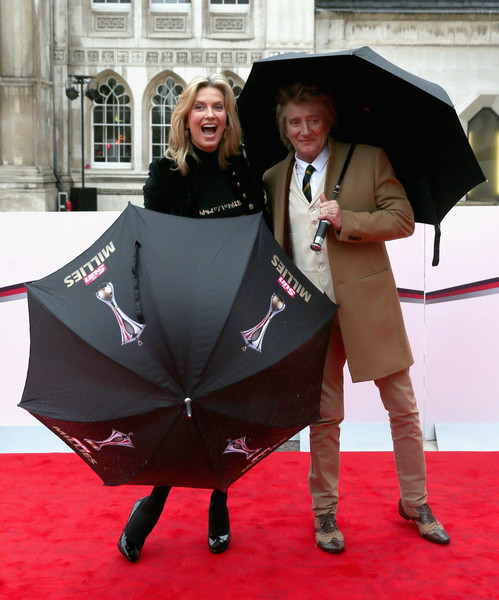 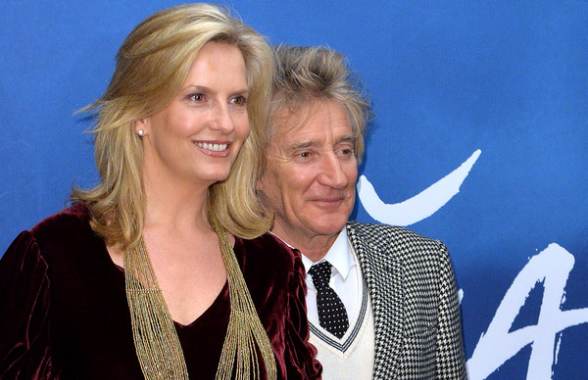 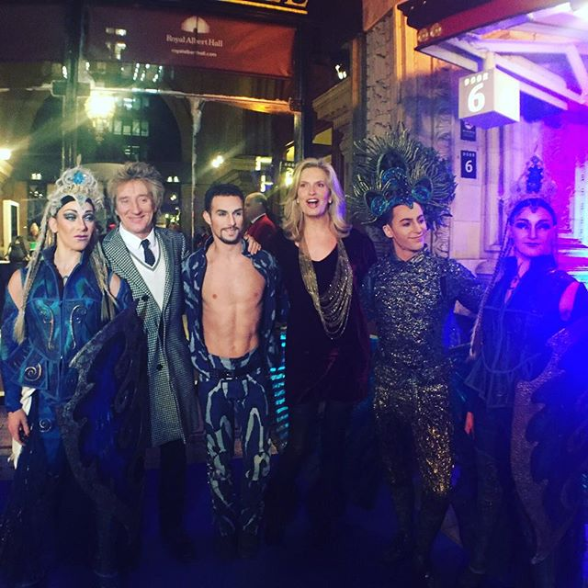 Rod Stewart has been granted permission to build a football pitch at his new £5million mansion, despite the aging rock star's knee injuries stopping him from playing.

The Celtic fan, who has played football throughout his life, was forced to give up the beautiful game in 2014 because of his knees, but still enjoys the odd light kickabout with his youngest sons Alastair, 10, and Aiden, four. 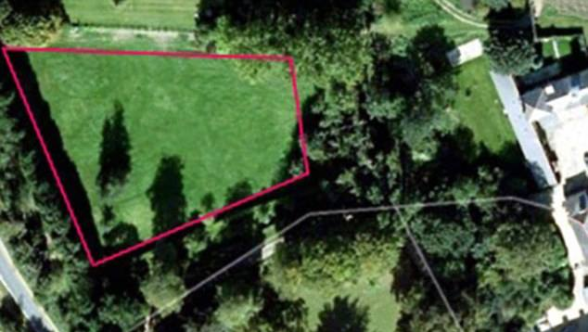 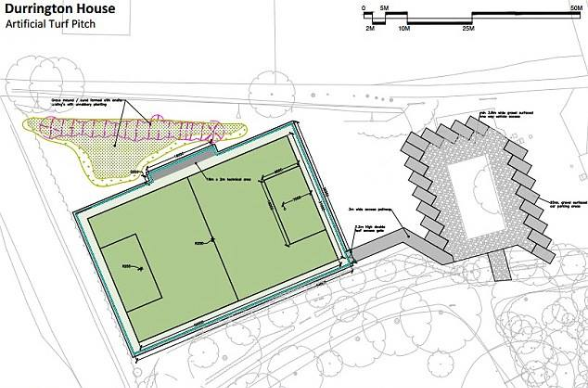 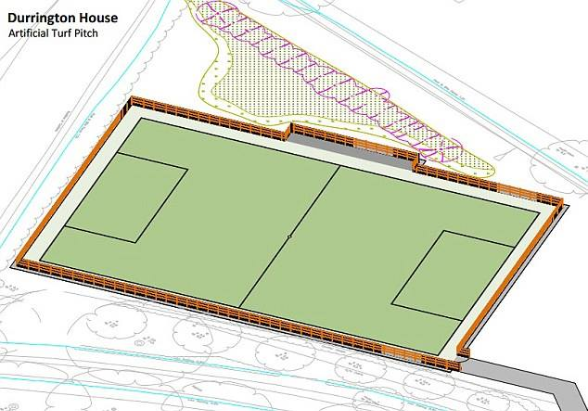 The veteran singer is set to complete one of his biggest tours to date as he performs at football grounds across Britain.

The veteran singer Rod Stewart seems set to remind fans just how talented he is by embarking on one of his biggest UK tours to date in 2016. At an age when many ordinary men would be looking to take it easy, the Highgate-born rocker can instead look forward to performing eight summer dates at the football grounds of Britain.

Stewart celebrates his 71st birthday this month but will no doubt have at least one eye on those June dates on the horizon. He will travel the length of Britain, beginning with an East Anglian rendezvous at Premier League Norwich City’s ground on 4th June and winding up at Brunton Park, Carlisle on the 21st of that month.

Fans can expect a mixture of the old and the new at the eagerly anticipated outdoor concerts. With a back catalogue of tracks spanning several decades to draw from, his varied repertoire is one that most current day stars can only dream of aspiring to.

With global sales thought to exceed 100 million records, he is one of the best-selling artists of all time. But beyond that he is also one of the most recognisable faces in the music industry with a distinctive voice to boot.

His throaty tones are expected to do ample justice to a number of new songs from his latest album “Another Country”, released in October last year. However, no Stewart gig would be complete without the inclusion of some of his classic anthems and also the chance to reminisce on his earlier spells with The Faces and The Jeff Beck Group.

Whatever your favourite track may be by the three-time married singer, the concerts are sure to cater for your needs. His appeal has endured down through the decades: classic 1970s number one singles of “Sailing” and “Maggie May”; the memorable “Baby Jane” and popular “Downtown Train” in the 80s; successful collaborations with Tina Turner (“It Takes Two”), Bryan Adams and Sting (“All for Love”) through the 90s.

In the last few decades he has taken the opportunity to focus on other artists’ work, including two volumes of the hugely successful “The Great American Songbook”.

The full set of tour dates are:

Tickets went on sale in October last year and although some of the venues are already sold out, there is still some limited availability for those fans seeking tickets.