Fans Hoop it up with Rod Stewart in Las Vegas

A TRIP to Las Vegas to see Rod Stewart performing would be enough for any fan, but to share a drink with the legendary singer is something that most people could only dream of.

However, at a recent show, the well-known Celtic fan invited everyone who was wearing a Celtic top at the concert in Caesar’s Palace to meet him for after-show drinks in a pub across the road.

And around 40 fellow Celts joined Rod to celebrate an unforgettable green and white night in Las Vegas.

CELTIC-DAFT Rod looked proud as punch in the east end of Glasgow as his eight-year-old son took to the field with his heroes. 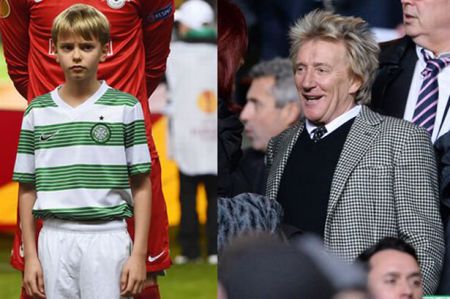 DOESN'T he Wear It Well?

The eight-year-old, who has a seat beside his dad in the Main Stand at Celtic Park, was one of the mascots chosen to lead the teams out ahead of kick off.

Rod looked proud as he watched on from the comfort of the stand. Alastair looked a little less thrilled in the bitter Glasgow cold.

Nevertheless both were hoping Tonight's The Night the Hoops book their place in the Europa League knockout stages. 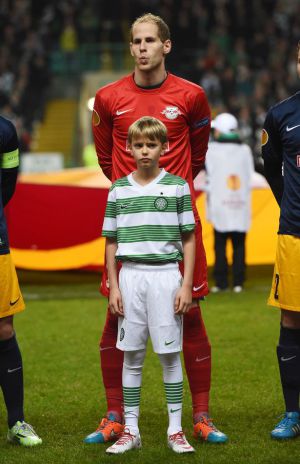 living on rubbish dumps across the world.