When Ronnie Lane left the Faces he was replaced by Japanese bassist Tetsu Yamauchi.

Tetsu had been playing bass with Free following the departure of Andy Fraser, but when Free broke up, he joined the Faces.

There was a long running battle with the Musicians Union and the Foreign Office about a work visa for Tetsu. I remember the story running for months in NME and Sounds. I was worried I might never see the Faces live again!

But eventually Tetsu was allowed to play and I was lucky to see The Faces live, with Tetsu, at Liverpool Empire in December 1973.

Legend has it Tetsu drank Teacher's whisky 24/7. Looking at the photos below I guess he felt at home with the lads straight away!

Yamauchi was born in Fukuoka. In the late 1960s he played with Mickey Curtis and his band called Samurai. His involvement with Samurai led to him working as a session musician in both Tokyo and London. He became close friends with Ginger Baker and Alan Merrill. In 1972 he recorded the album Kossoff, Kirke, Tetsu and Rabbit with Free guitarist Paul Kossoff and drummer Simon Kirke, together with keyboard player John "Rabbit" Bundrick. He subsequently joined Free for their final album. He then replaced Ronnie Lane in Faces, and continued working as a session musician after Faces broke up.[1][2]

In the late 1970s he returned to Japan, working as a session musician as well as touring and recording with bands and artists such as Tetsu and the Good Times Roll Band. He retired from the music industry in the mid 1990s and moved to the countryside with his family to live a quiet life, refusing to speak to anyone from the press. He considers it juvenile and vain for people his age to still be performing rock and roll, and refused invitations to take part in a Faces reunion. 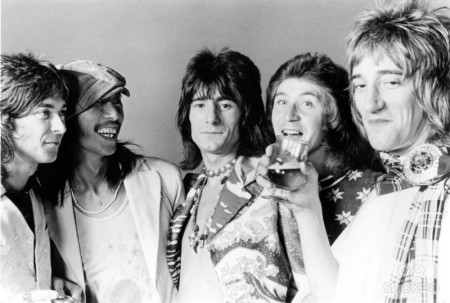 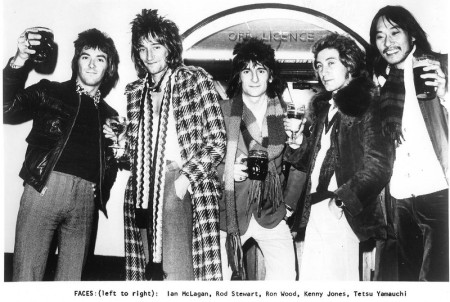 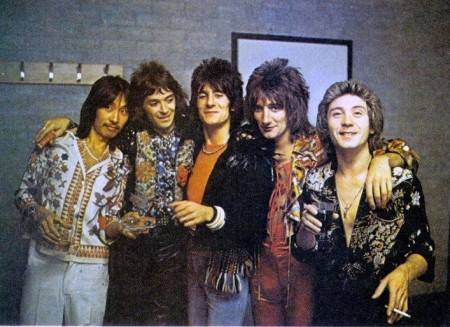 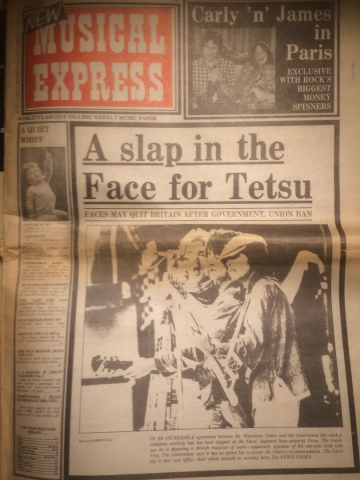