Sir Rod Stewart said it was "ridiculous" people were having to wait long periods to get essential scans and treatment. The singer said he would like to donate enough money to pay for "10 or 20 scans".

Wishing you all a very happy Burns Night! ??????? pic.twitter.com/x6wdJmVtmD 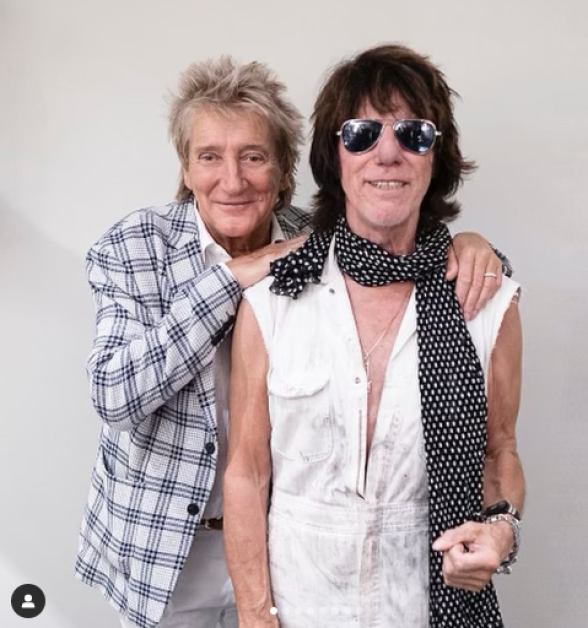 Sir Rod Stewart paid tribute to his brother Bob who was a lifelong Rangers fan following his funeral on Friday. The 77-year-old musician lost two of his brothers within months of each other. 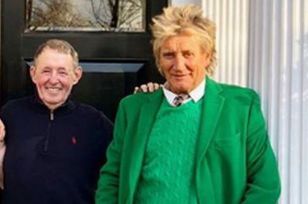 Sir Rod Stewart has paid tribute to his brother Bob who died in November at the age of 88.

The musician shared touching words about his sibling following his funeral on Friday. Bob, who was a lifelong Rangers fan, was laid to rest in a coffin draped in his beloved team's flag.

Sir Rod, 77, took to social media to share the order of service, which featured a smiley picture of Bob in his younger days. He wrote: "I said Farewell to my Brother Bob today, with his coffin draped in a Rangers flag (life long Glasgow Rangers fan). We loved our game days up in Scotland together.

"Now he joins Brother Don, rest in peace boys. Two of my best mates gone within just a few months."

Sir Rod Stewart will welcome his second grandchild later this year after his daughter Ruby announced her pregnancy on Monday evening.

The legendary singer, already a father of eight from three marriages and one former relationship, confirmed the news in an Instagram post shared with his 1.2million followers.

Video clips from a gender reveal party at the family home also established the unborn child is a boy.

Taking to her own social media platform, Ruby, 35 - Sir Rod's daughter with model ex Kelly Emberg - posted her first ultrasound of the fetus, and admitted she couldn't wait to give birth in the spring.