Rod Stewart FC is a totally free Fan Club dedicated to celebrating the life and works of Rod Stewart, with A Nod And A Wink To The Faces. We are an online community of like minded people from all walks of life who have a good time. Over the last nineteen years we have had numerous social events, including our

Annual BIG Weekend which attracts fans from all over the world to party to the music of the great man, and raise money for charity in the process.

We are proud to have Rod's sister, Mary Cady as our Patron

and to be acknowledged by Rod as...

"The Best Fan Club On The Planet" Me Oh My (ft Rod Stewart) OUT NOW! Stream or download here: https://slinky.to/MeOhMy

Caesars Palace on Twitter: "The legendary @rodstewart returns to The @ColosseumatCP in 2023 for 13 shows of his acclaimed residency, "Rod Stewart: The Hits!". ? ? Tickets go on sale Friday, October 7th at 10 am PT: https://t.co/mYZfLnQ7RN pic.twitter.com/AjmefjSRih / Twitter"

The legendary @rodstewart returns to The @ColosseumatCP in 2023 for 13 shows of his acclaimed residency, "Rod Stewart: The Hits!". ? ? Tickets go on sale Friday, October 7th at 10 am PT: https://t.co/mYZfLnQ7RN pic.twitter.com/AjmefjSRih The commercial peak of Rod Stewart is collected in a new five-LP vinyl box set called simply Rod Stewart 1975-1978. The set features Stewart’s first four Warner albums on vinyl and a bonus record of rarities. All the albums in question – Atlantic Crossing (1975), A Night on the Town (1976), Footloose & Fancy Free (1977), and Blondes Have More Fun (1978) have been remastered and are back in print for the first time in quite a while. This era features many of the singer’s best-known tracks, including ‘Sailing’, ‘I Don’t Want to Talk About It’, ‘I Was Only Joking’, ‘The First Cut Is the Deepest’, ‘You’re in My Heart’, ‘Da Ya Think I’m Sexy?’ and ‘Hot Legs’. Rod Stewart 1975-1978 vinyl box set (click image to enlarge) The bonus LP is called Encores 1975-1978, is a collection of 10 outtakes selected from the recording sessions for all four albums. The first side features outtakes that were issued on the 2009 deluxe 2CD reissues of Atlantic Crossing and A Night On The Town (sadly that reissue campaign came to a prompt halt) while the second side offers five previously unreleased session outtakes from Foot Loose & Fancy Free and Blondes Have More Fun including a cover of ‘You Really Got A Hold On Me’ and the unreleased tracks ‘Silver Tongue’ and ‘Don’t Hang Up’. The vinyl records come packaged in an iridescent box with Rod Stewart foil-stamped on the cover, his blonde shaggy haircut in gold and his leopard-print suit shimmering in silver! Rod Stewart 1975-1978 OUT NOW! 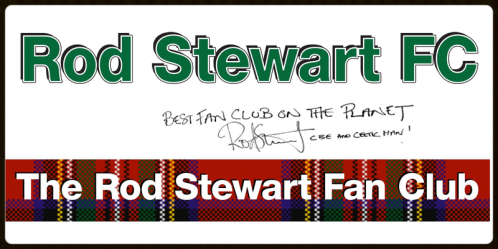 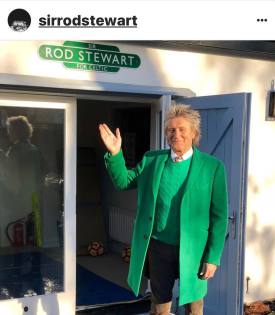 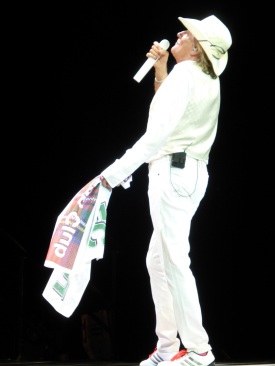 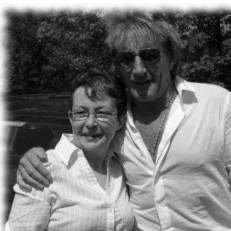 IN MEMORY OF HELEN CLOWES